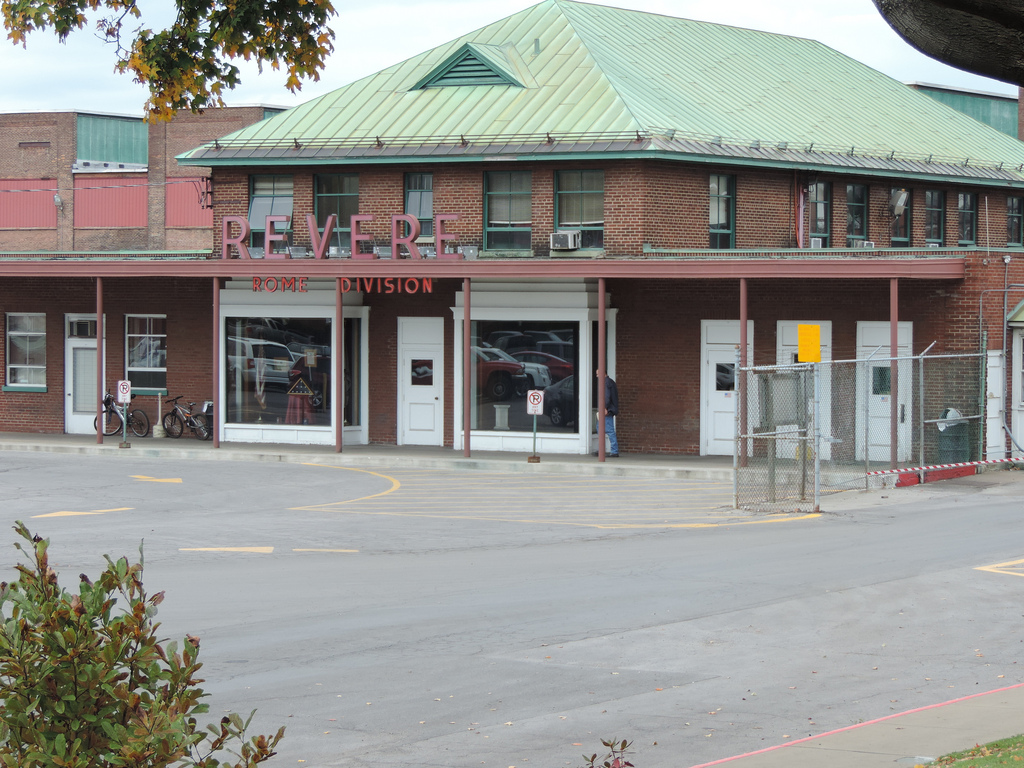 Most of us are familiar with the story of Paul Revere’s Midnight Run, but did you know that he founded the first copper rolling mill in the US? I recently had the honor of joining a group of representatives from various metal service centers for an educational tour of Revere Copper’s Plant in Rome, NY.  This educational event was  hosted by the Copper and Brass Servicenter Association (the first of many to come!) for CBSA service center members.  Follow this link to learn more about CBSA.

Company lore has it that sometime between the Revolutionary War and the War of 1812 Paul Revere noticed that the British Ships were able to cross the Atlantic Ocean considerably faster than the US Vessels.  After further investigation he discovered that the British were lining the hulls of their ships with copper sheet.  One of the natural properties of copper is its superior antifouling ability. Using copper lined hulls, the British Ships were able to keep the barnacles from forming on their hulls, which if allowed to grow, would impede its speed.  Revere sent a letter to the US Congress stating the need for a copper rolling mill in the US, and the rest as they say is history. 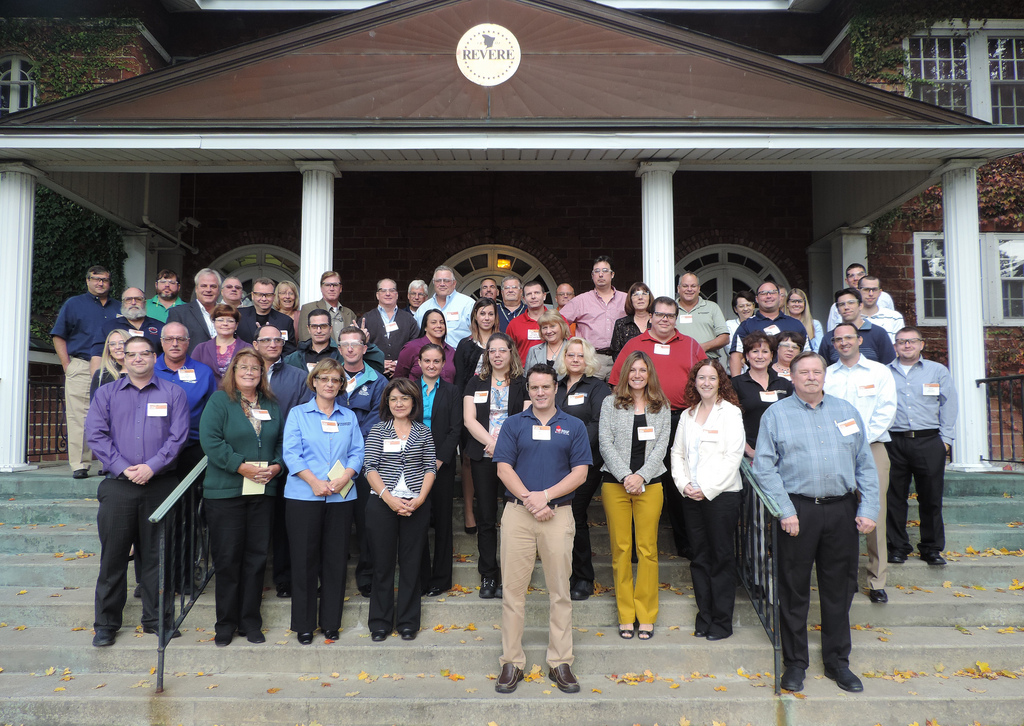 One of the most prominent things that I noticed at Revere was their dedication to a culture of lean manufacturing, and a companywide commitment to quality.  From the employees in the various plants to the top levels of management, Revere has transformed their company.  They use a combination of modern technology and continuous improvement techniques to improve every facet of their company.  The entire process of casting and rolling copper sheet is monitored, analyzed, and continuously improved.  From casting copper cake, to hot rolling, overhauling, annealing, cold rolling, shearing, and packaging, everything is integrated. 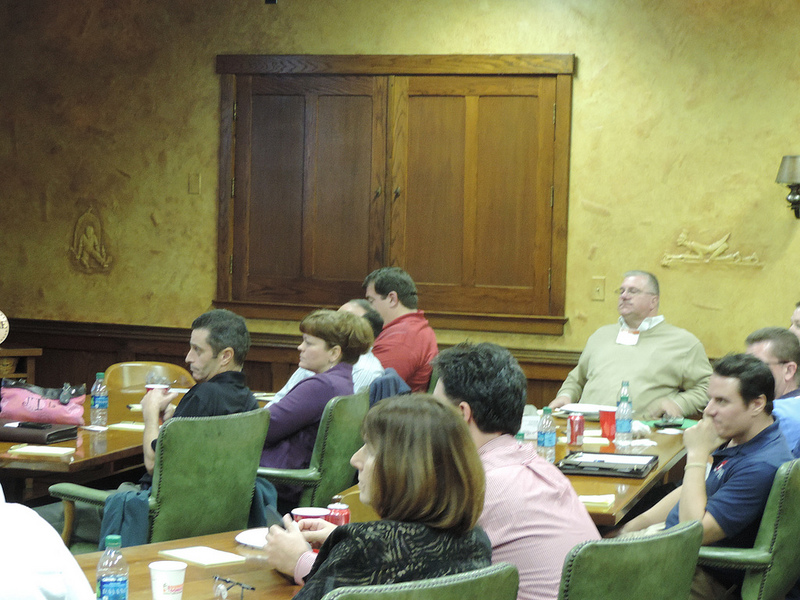 During my visit, including an impressive tour of the facility, my knowledge of copper and copper sheet was enhanced significantly.  I won’t bore you with the technical jargon (even though I find it the most interesting), but I would like to point out two unique and  interesting facts I learned about copper.

Estimates of discovery place the first copper use at around 9000 BC.  Copper occurs naturally on every continent in the world and was known to some of the oldest civilizations on record.  Copper is 100% recyclable without any loss of quality whether in raw state or contained in a manufactured product.  It is estimated that 75-80% of the copper ever mined is still in use today.  So the next time you hold a part made of copper in your hand, realize there’s a chance that it was originally mined over 10,000 years ago.

Did you know that copper could help save tens of thousands of lives per year?  This is due to coppers natural antimicrobial qualities.  It has been proven that copper destroys 99.9% of disease causing bacteria within just 2 hours.  Compare that to Stainless Steel where bacteria can remain viable for weeks.  Simply replace Steel railings and IV stands in hospitals with copper and hospital born illness could drop significantly.

These facts are just a small sampling of the added knowledge I’ve gained from my visit to Revere.  Overall it was a great experience, and who better to learn about copper sheet than the people who have been doing it the longest.  We have the same principles here in Detroit, where National Bronze Mfg. Co. has been making bronze products since Revere’s 100th Anniversary.

Congratulations Revere Copper, for becoming one of our countries national treasures. 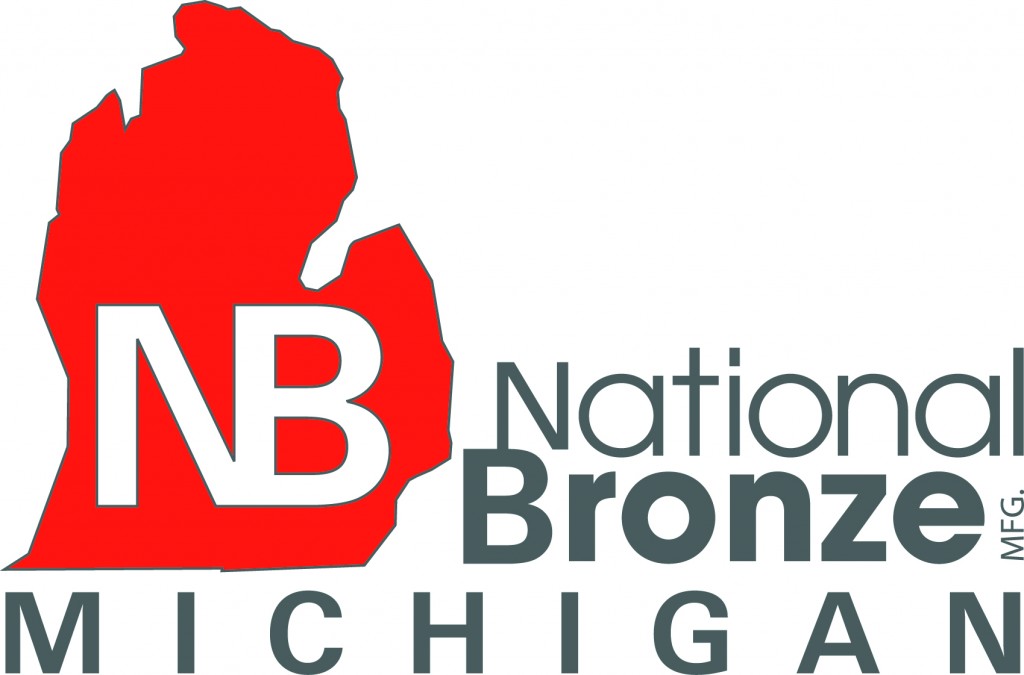